What Can I Expect When Attending A Military Funeral? 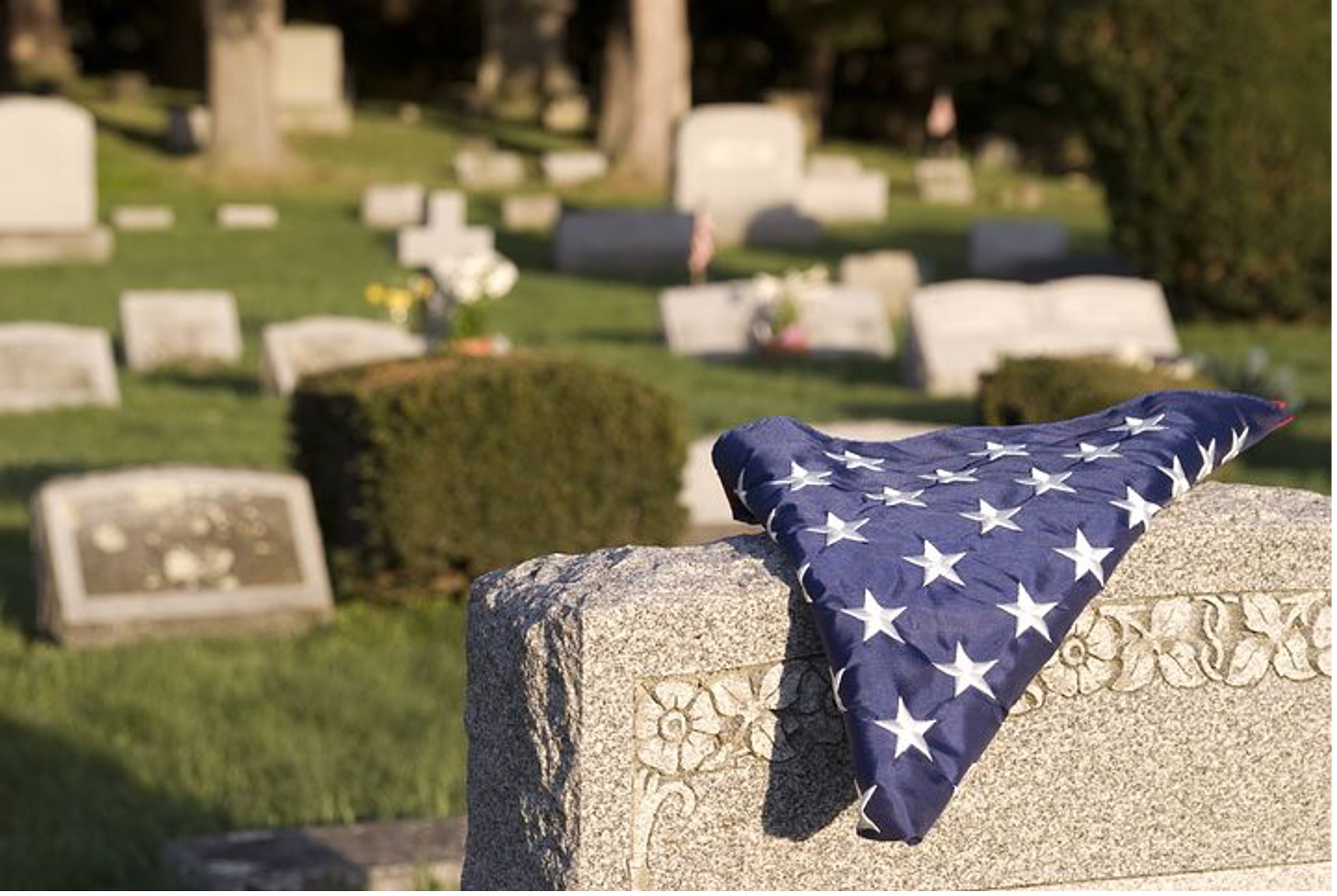 In the United States, a military funeral is a burial or memorial rite conducted by Armed Forces for an active duty or veteran service member whether they died in combat or long after completion of their tour(s) of duty through separation or retirement. The services vary in some ways but all recognize the sacrifice and devotion the deceased have given to their country.

Service members discharged under conditions other than dishonorable are eligible for military honors at burial. At minimum an honor detail of two or more uniformed Armed Forces members will fold and present the ceremonial flag to the next of kin. Other rituals can be included at the discretion of the family and the military providers. Veterans Affairs (the VA) maintain 155 cemeteries in 42 states and Puerto Rico, but military honors are also provided for interments in private burial grounds.

In the case of burial, a United States flag is draped on the casket for services and is not removed until the procession reaches the cemetery. There the guard members will fold the flag in a precise ritual and present it to the next of kin of the deceased. The ultimate shape of the flag is a triangle, reminding Americans of the tricorne hats worn by George Washington’s soldiers in the Revolutionary War. Since 2012, the presenter has recited a passage thanking the family for their loved one’s honorable service. Flags are also presented to families who have chosen cremation.

While the flag ritual is performed for all military funerals, the rites vary considerably in other ways, depending on the location of the service and the status of the deceased. In some situations the body is carried to the cemetery in a horse-drawn caisson but for others a hearse is the vehicle. The Air Force may provide a flyover of fighter jets in the missing man formation for deceased airmen. A rifle party may fire a three-volley salute.

For commanding officers, a riderless horse or motorcycle might join the procession to the grave, with a longer rifle volley depending on the rank of the deceased. Full Armed Forces military funerals are accorded for presidents and other high officials, with the Commander in Chief receiving a 21-gun salute.

In the event of a death in combat, a memorial or “ramp ceremony” is held at an airfield where the body will be transported home for burial, but full honors will still be presented at interment. A cortege from the home airfield to the burial plot is a majestic site worthy of respect and honor from those it passes.

Music is part of all military funerals. At minimum “Taps” will be played, either by a bugler or over a sound system if musicians aren’t available. For ceremonies honoring higher ranking service members, a military band may be present.

Those planning final services for a veteran can reach out to their funeral director for assistance in arranging military honors for their loved one. The VA or local Veteran’s Agent is also helpful in sorting out the inevitable paperwork. “Honoring Those Who Served” is the VA program to provide dignified funeral services for those who have defended our nation.

A year of daily grief support

Our support in your time of need does not end after the funeral services.  Enter your email below to receive a grief support message from us each day for a year.  You can unsubscribe at any time.